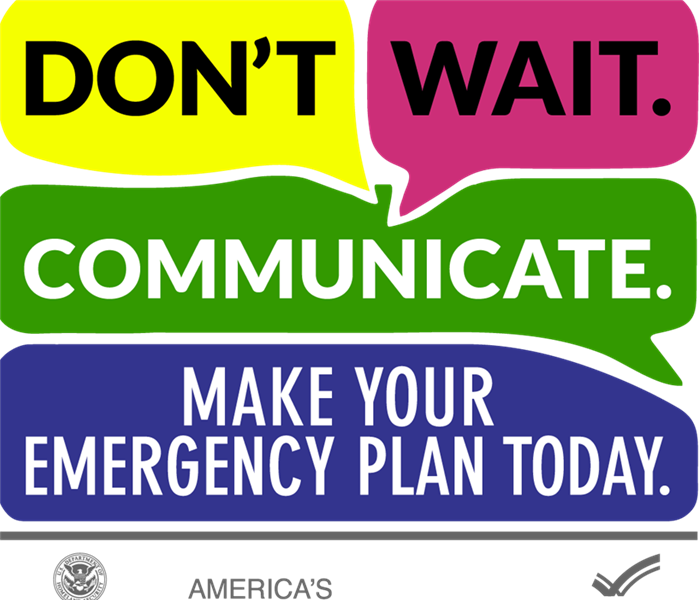 This is National Preparedness Month, and there is no better time to make plans for times when things go wrong. A nation as large and geographically diverse as the United States will see many different disasters over the course of the average year – from hurricanes to tornadoes and from wildfires to blackouts – so emergency preparedness is something we all should have on our to-do lists.

“In the aftermath of disasters, Americans come together to show that we are there for each other,” said Wendy Spencer, CEO of CNCS. “Preparedness is crucial to ensuring that our country is safe and strong and America’s PrepareAthon! is an opportunity for volunteers to keep our neighbors and communities ready to respond.”

Preparing in Case the Worst Happens

CNCS is joining our partners at the Federal Emergency Management Agency (FEMA) to lead the America’s PrepareAthon! campaign across the nation to increase emergency preparedness and resilience through hazard-specific drills, group discussions, and other emergency exercises.

The PrepareAthon! will provide individuals, communities, and organizations with action-based guidance to practice the steps necessary to stay safe during a disaster or emergency. The campaign encourages Americans to learn about mitigation measures; and understand community plans, including alerts and warnings, evacuation, and sheltering.

During this event, communities will be asked to choose specific focus areas based on hazards that apply to their region, and many of these efforts will be led by CNCS affiliates and grantees.

One of these groups is the National Preparedness & Response Corps (NPRC), which engages AmeriCorps members to work with the American Red Cross for one-year terms to improve disaster preparedness and response. A CNCS grant has doubled the size of this program during the last two years and greatly increased the capacity of the NPRC to serve at 21 American Red Cross chapters.

America’s PrepareAthon! is just one part of FEMA’s efforts to provide services not just after disasters happen but also to help people prepare for what might happen. The agency supports a plethora of programs and resources to increase preparedness, many of which can be found on its Ready.gov website, as well as promotes targeted events across the nation such as Great American Shake Out drills to promote earthquake readiness.